HUMBLE, Texas – The wife of a Texas man says he was gunned down in the parking lot of a Chuck E. Cheese.

24-year-old Calogero Duenes was shot and killed Friday at the restaurant in Humble.

According to police, after he exchanged words with a driver who almost hit him in the parking lot, the driver shot him.

“He had no weapons,” his wife said. “He was holding my daughter’s birthday cake. He had nothing on him.”

Duenes’ wife says they were at the restaurant to celebrate their daughter’s sixth birthday. 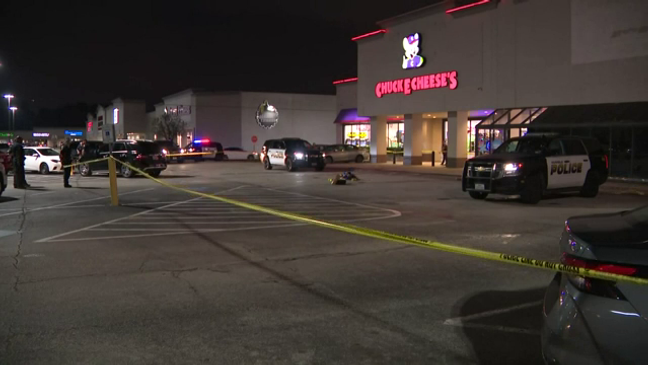 The family has set up a GoFundMe to help with funeral expenses.