AUSTIN (KXAN) — Austin firefighters had to put out a pile of trash in a south Austin parking lot Wednesday morning.

A tweet at 6:36 a.m. by AFD said a garbage truck had to dump its load in the 5300 block of Menchaca Road near Stassney Lane, specifically the Crockett Center shopping plaza, because of the fire. AFD said to expect traffic delays in the area as crews put the fire out and cool the trash down. 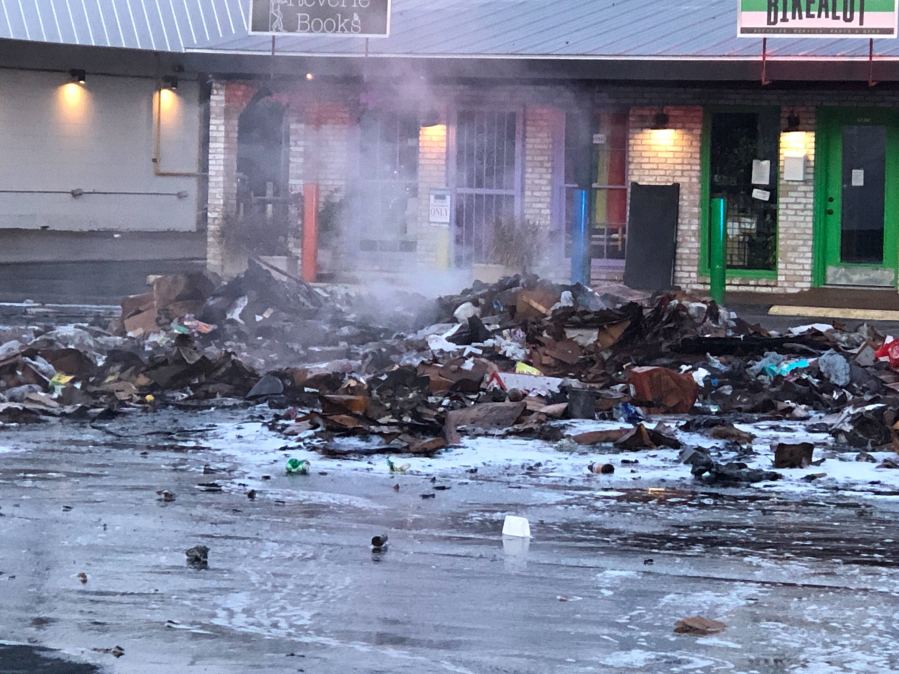 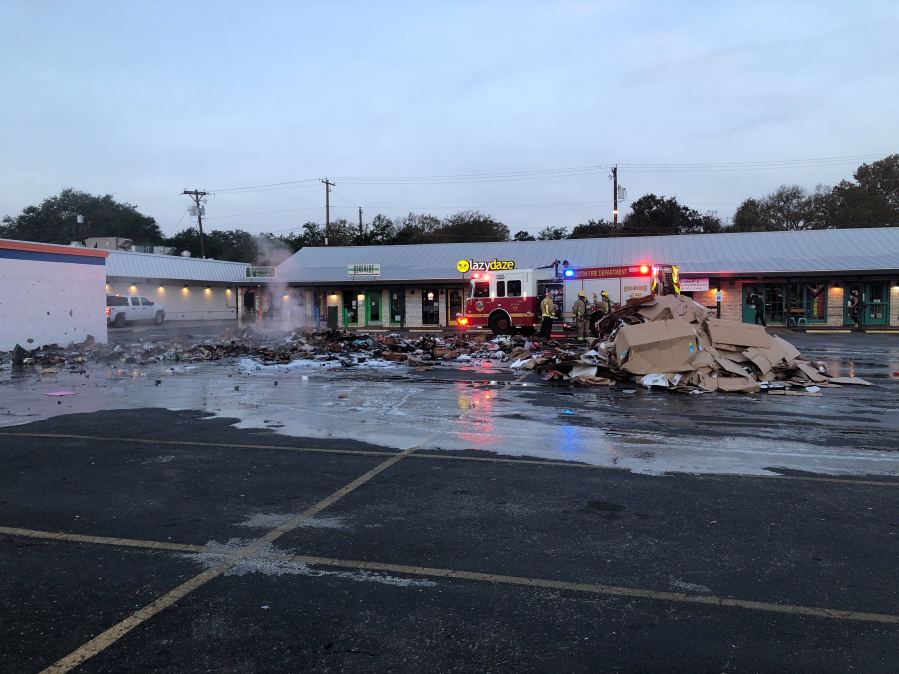 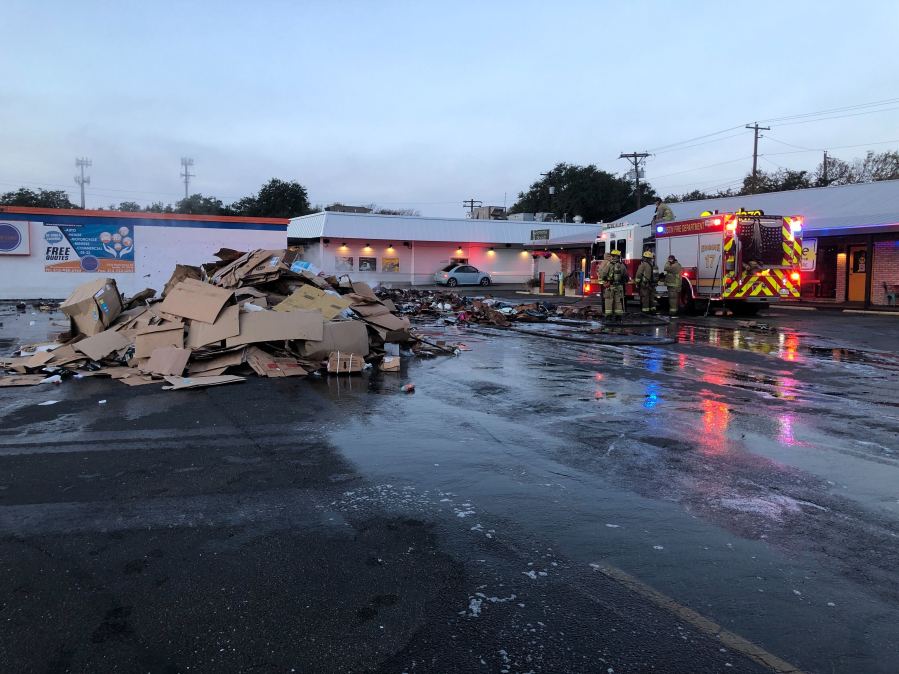 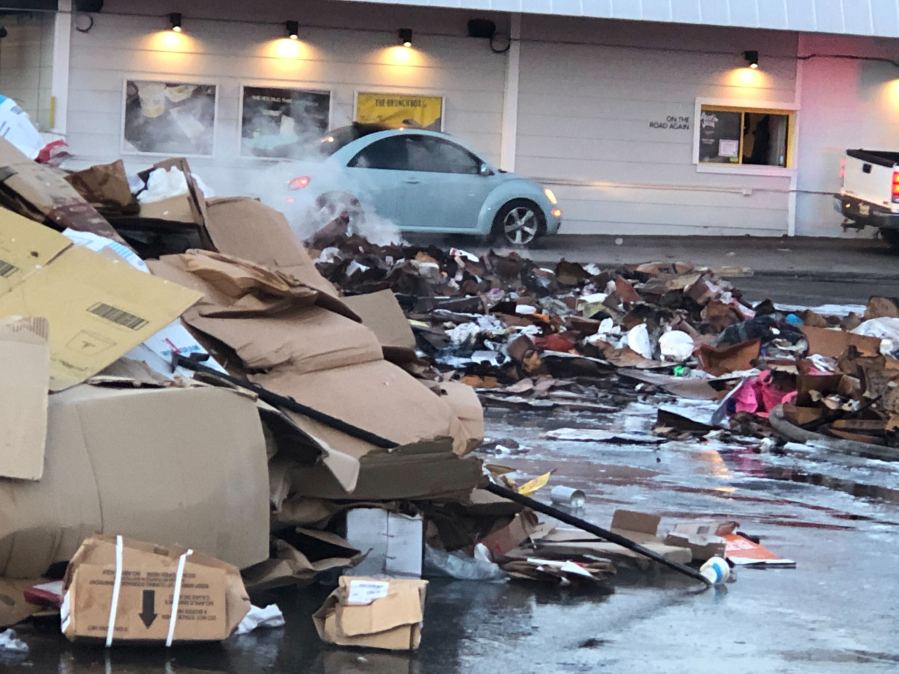 We will update this story once more information becomes available.